PRINT OR
SAVE ITEM

NOTICE
Please don't copy or download any of these photos for posting on the Internet or for promotional use. Please send us a personal message if you would like to use them.

Caterpillar 972G Armoured Wheeled plant loader B6 level just arrived direct from military reserve stock in new condition
They had been armoured for the MoD by the specialist military contractor Penman Engineering and further modified by Caterpillar UK.
These Armoured loaders are perfect for ordinary earthmoving in hostile areas (such as road-building), barricade clearance, and for clearing routes of mines.


Ideal for Mine clearance or Armoured Engineer applications!
Armoured Caterpillar 972G is a more powerful alternative the civilian version of the Caterpillar 988.
*DON`T MISS OUT!*

The vehicles are Caterpillar DV104 "Armoured Heavy Wheeled Tractors".
They are based on the commercial Caterpillar 972G wheeled loader.
But, by the time they had been armoured for the MoD by the specialist military contractor Penman Engineering and further modified by Caterpillar UK, they ended up costing £560,000 each.

Delivered to the Army in the Spring of 2001, they have remained unused and are now being sold by the MoD`s preferred vehicle dealer.

Armored Caterpillar 972G were developed specifically to keep RAF airfields open during wartime. Their job was to act as pathfinders, clearing debris from runways and filling in bomb craters. The major threat to the drivers was unexploded bomblets on the runways, so the vehicles were fully protected.
Other mine clearance tools can also be fitted and the rig is actually sold as a "mine clearance vehicle".

We have a full stock of spare parts, new and second hand. These parts are always on stock which avoids and delays in ordering.

We can arrange shipping from our yard to your door worldwide.
- We deliver to over 150 countries 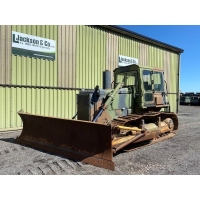 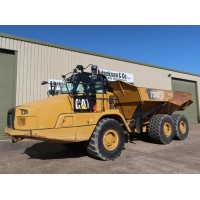 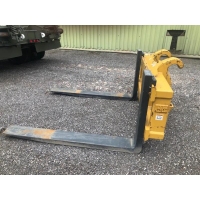 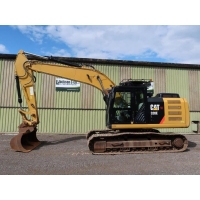 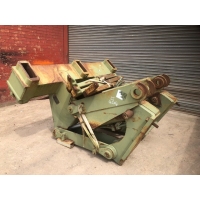 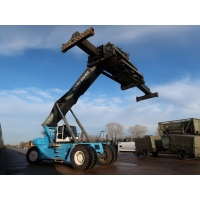 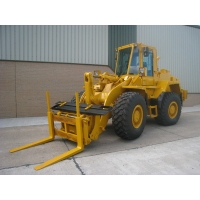 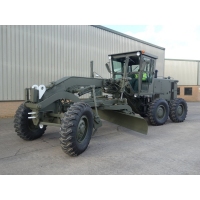 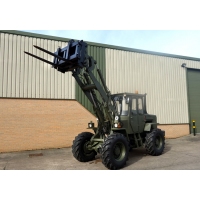 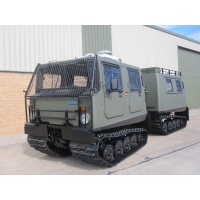 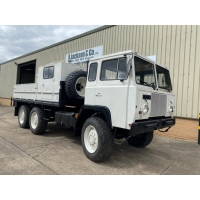 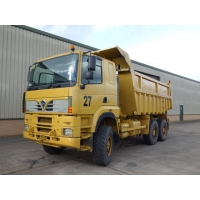 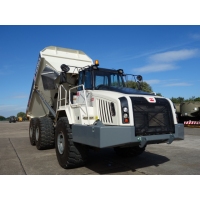 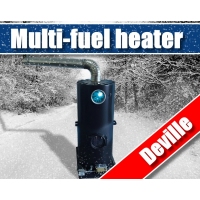 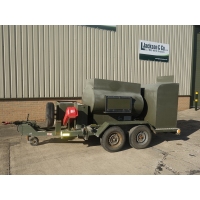 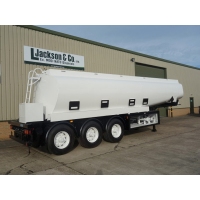 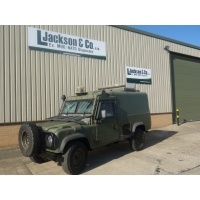 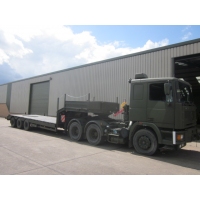 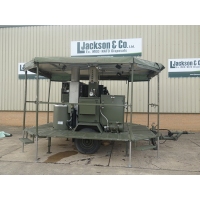 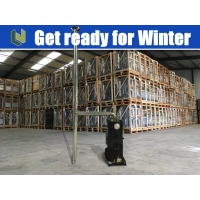 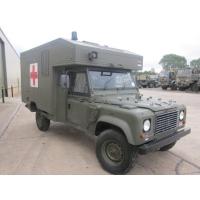 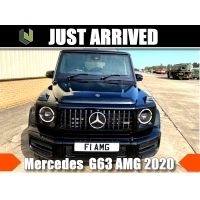 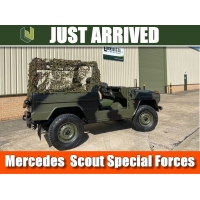 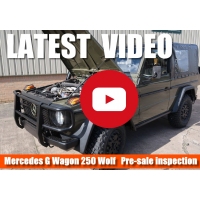 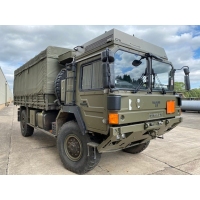 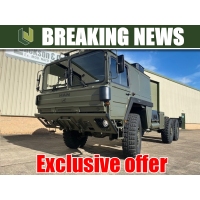 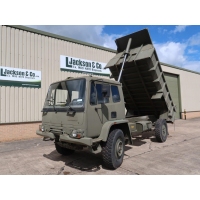